Six Kabakas (Kings) of Buganda Kingdom from Kabaka Chwa have gone through the same rituals of coronation at the Site. However coronation rituals remain a mystery to many but Mukalazi Kimbowa Lawrencio one of the hill caretakers takes us through the bits. He says the coronation rituals start immediately the deceased king is laid to rest emphasizing that “ Obwakabaka tebusulirawo nga tebulina Kabaka” literally translated as the kingdom at no one instance misses a king.

Day 1
Pickup from Hotel after breakfast.

We shall pick up after breakfast to Bulange for the briefing of the all trail in Buganda. Buganda was one of several small principalities founded by Bantu speaking peoples in what is now Uganda. It was founded in the late 14th century, when the Kabaka, or ruler, of the Ganda people came to exercise strong centralized control over his domains, called Buganda. By the 19th century Buganda had become the largest and most powerful kingdom in the region. The local chiefs of conquered areas ruled as personal appointees of the Kabaka, who had a sizable army at his disposal.

Day 2
What happen after the death of the king?

Upon the birth of a royal prince or princess, the Royal Drums are sounded by drummers specially selected from a specified clan as a means of informing the subjects of the kingdom of the birth of a new member of the royal family. The same Royal Drums are sounded upon the death of a reigning king to officially announce the death of the material king. According to Buganda culture, a king does not die but gets lost in the forest. Inside Buganda’s royal tombs such as the Kasubi Tombs and the Wamala Tombs, one is shown the entrance of the forest. It is a taboo to look beyond the entrance.

Day 3
The war to the throne

The war to the throne kwon as “olutalo Rwebirulumbi” is one of the wars the king fights before being crowned to kingship. Its one of the oldest war of over 800years

Day 4
The journey to BUDDO – NAGGALABI

Naggalabi Buddo is a place where all the Kabaka (kings) of Buganda kingdom have been crowned for the past 800 years. History has it that the Buganda rituals held on the Buddo hill are vital since they emulate the first Kabaka who was crowned here. Kintu put his brother Bemba to death and declared himself the king of Buganda in the 13th century. This site is located within Busiro County, approximately 11 kilometres (7 miles drive), 20 minutes drive from Kampala City Center. the Naggalabi-Buddo Coronation Site is one of the significant sites worth visiting while on a Ugandan cultural safari. This site is where the Kings of Buganda are crowned from.

Day 5
The grandfather of the kingdom – Mugema

On reaching Buganda, Katumba was appointed Mugema, hereditary head of the Nkima (monkey) clan. The Mugema plays a significant role in Buganda culture, notably performing the investiture of the new Kabaka until the reign of Mutebi I.

Day 6
The Coronation Ceremony – THE KING

Tourists visiting this Coronation Site while on Cultural safari are rewarded with an invigorating traditional experience that involves touring the Coronation ground, spotting the hill that is meant to be the spot where Bemba fell following his spearing by Kintu. You will also see the Buganda house in which the King Stays for 9 days after the date of his coronation and also spot the other traditional houses that have an importance on the King’s Coronation in addition to Mbonelede-the Old tree that was used utilized several years as a traditional court during the time of the pre-colonial Buganda Kingdom (Kintu’s time). After the crowned Prince is enthroned to be a King, he spends nine days in this house. This house is around half a kilometre away. No one in the area is permitted to touch a woman before the King completes the nine days and the period is known as “Enaku Ezobwerinde”-meaning the days of tension. While on the nine days, the Kabaka chooses his Cabinet and strategizes on how to manage the affairs of the Kingdom. 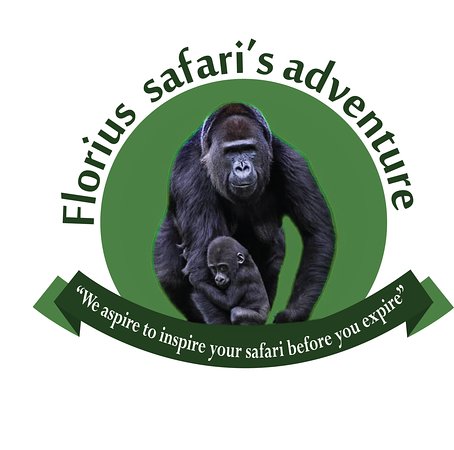 Annapurna Base Camp (ABC) Trek is one of the most popular treks in Nepal. It is relatively easy and shorter while still incorporating diverse terrain, culture and wildlife along with the most spectacular and close up view of Annapurna range, Machhapuchhre, Hiunchuli and Dhaulagiri. The …